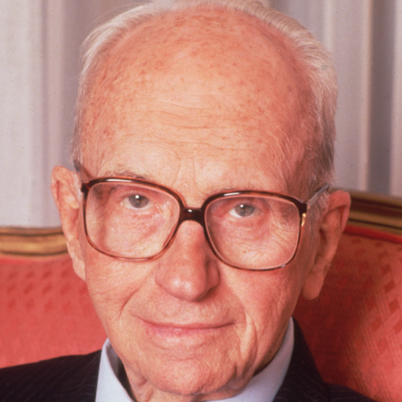 I had to clarify my thinking and this confirmed who I was and what I believed.

I decided that I was both a humanist and a liberal, each of the most dangerous and vilified type. And so I shall be increasingly until I die.

I am a Humanist because I think humanity can, with constant moral guidance, create reasonably decent societies. I am terrified of restrictive religious doctrine, having learned from history that when men who adhere to any form of it are in control, common men like me are in peril. I do not believe that pure reason can solve the perpetual problems unless it is modified by poetry and art and social vision. So I am a humanist. And if you want to charge me with being the most virulent kind a secular humanist I accept the accusation, but I do not want to be accused of atheism. No man who loves the book of Deuteronomy and the first chapter of the General Epistle of St James, as I do can be totally anti-religious.

James A. Michener was a famous American author