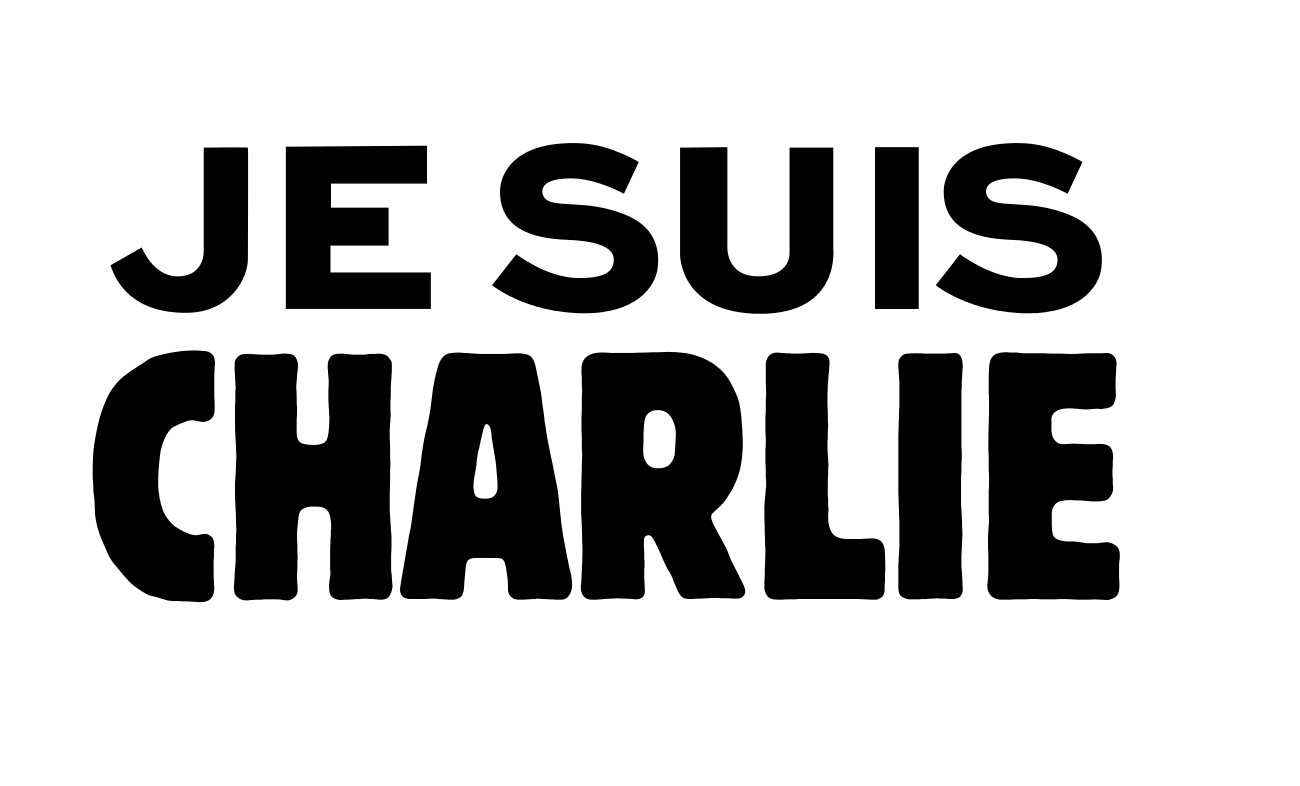 The Humanist Society of New Zealand is appalled and deeply concerned by the recent attack on the offices of the magazine Charlie Hebdo in Paris, France, on Wednesday 7 January that resulted in the deaths of twelve people and the wounding of eleven others, four of them seriously.

This attack must be of concern to us all for it was an attack on freedom of expression, a fundamental and much cherished component of modern society. There is no doubt that the perpetrators, who were reported to have shouted Allahu Akbar, “God is great”, during the attack, were Islamic Fundamentalists intent on silencing all criticism of Islam both directly through murder and indirectly by instilling fear of similar attacks in the future.

Satire has long been recognised as a valuable and legitimate form of expression and we must abhor any attempt to suppress humour. In addition, we should all be prepared to have all our beliefs, whatever they are, questioned. We should seek sound justifications based on sound evidence to justify our beliefs and must always be prepared to undertake free and open debate to justify those beliefs. Humanists have long seen the lampooning of beliefs, including our own, as a legitimate and valuable form of debate. Using violence and murder to silence the questioning of a belief is generally evidence that that belief cannot be reasonably justified. Any form of censorship should always be limited, and where it exists should be sanctioned by law, should be aimed at protecting individuals from real harm rather than imagined harm or offence, should be open to questioning through the legal system and parliament, and should never be aimed at the questioning of religious beliefs.

In addition, we decry attempts by some to argue this attack was somehow justified. There is no basic Human Right to not be offended and satire is never a justification for murder. It is pertinent to remember that while Islam presents itself as a religion of peace, the vast majority of violence against Muslims comes from other Muslims.

We call upon all people and countries to take action in support of freedom of expression and to remove any remaining vestiges of limitations on freedom of expression, such as the punitive blasphemy laws that still exist in some countries including New Zealand. We join with others in saying “Je Suis Charlie”.