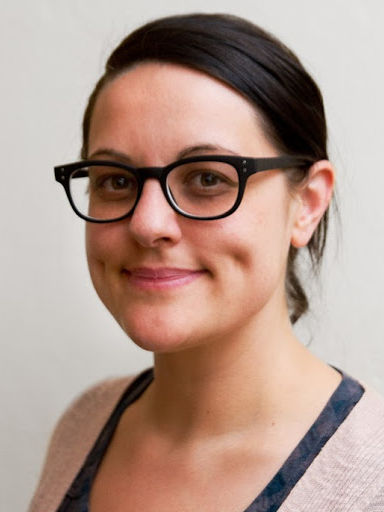 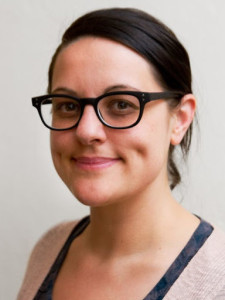 The Humanist Society of New Zealand has today announced the election of Sara Passmore as President, with a commitment to work on behalf of New Zealanders who are not religious and provide them with a crucial voice in public life.

In the last census, over 41% of New Zealanders said they did not have a religion. As New Zealand society becomes increasingly secular, it is more important than ever for non-religious people to be heard in public policy and debate.

In recognition of the valuable contribution non-religious people make to improving the quality of life for all New Zealanders, Sara Passmore said:

I want to ensure that non-religious people have a strong collective voice that can heard on issues that are important to them.

My vision for New Zealand is for fair and equal treatment of everyone, regardless of religion or belief. On a very practical level, this means campaigning for the inclusion of non-religious beliefs and values to sit alongside religions when they are taught in schools, for high-quality education about sex and relationships for young people so they can make informed choices, for the repeal of blasphemy laws, for the end of special privileges for religions in public life and charity law, and for greater dialogue on public ethical issues such as assisted dying laws.

I recognise that many of these concerns are shared by people who have religious beliefs as well. In a civil society and a secular democracy it is our shared beliefs and values that are most important. That is why it is vital for organisations like the Humanist Society of New Zealand to represent and advocate on behalf of the 1.6 million New Zealanders who are living their lives by humanist beliefs and values.